Okay Another Day In My Life

In My Career Journey, Software Engineering 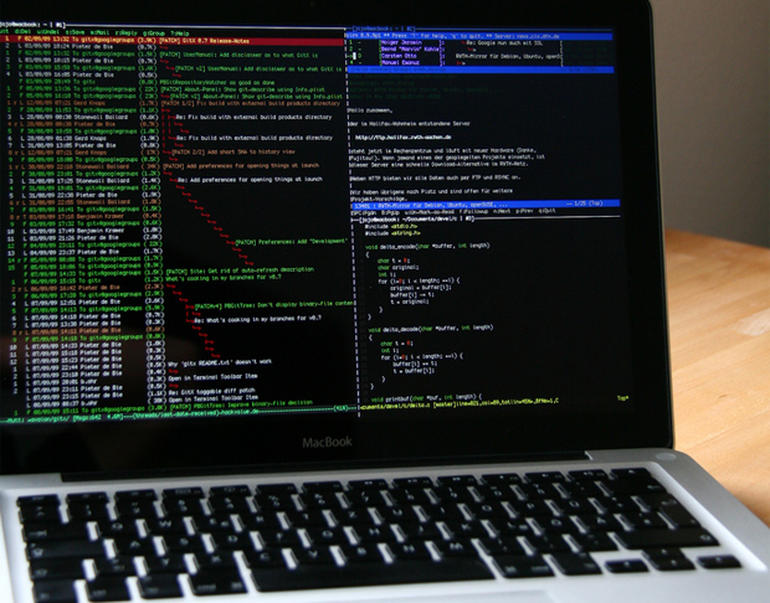 Welcome to another episode of my life. Okay so a lot has changed since the last time I wrote here – it has been a really long time… I know 🙂 . Let’s see… yeah, I relocated to Lagos to pursue some stuff/interests that greatly matter to me (I couldn’t find such in Port Harcourt), I also got another position as a software engineer at Terragon. What can I say, life in Lagos has been a rollercoaster ride – story of my life – and it has also been really fun and very eventful all the way. I tend to be busier these days and I have had the opportunities… to work on really big projects (examples are the Guinness Every Moment Made of Black and the Close Up #MakeThatMove campaigns). I have also had the privilege to work on some startup ideas for friends/clients and meet very great people that have become friends 🙂 .

Okay so one major thing that interested me for a really long time and I have finally added to my “utility belt” is the ability to build applications that perform very well at scale. Like I said in my last post of me quitting my job at Port Harcourt, I needed and still have the passion to solve some of Africa’s biggest challenges in Food, Education, Power, etc. and once I started prototyping my ideas, it became very clear to me that if I was gonna make any visible impact solving these challenges, I was gonna have to provide these services to a very large user base. Now this was my dilemma, I had not worked on/built any application that had performed at the kind of scale I was hoping to play at. So my options were simple:

3.) Finally, get the skills required as I have always done and add to my awesomeness 🙂 …

So after a relatively short pondering, I went for option 3… obviously 🙂 .

Now during all this time I was pondering, I was being contacted by many recruiters mostly through LinkedIn and email. As of the time I made the decision to join the guys at Terragon, I had about two other opened offers from companies in Lagos I was considering saying YES to and countless others I had said NO to. I evaluated them and decided that I will learn best at Terragon and my goals are closely aligned with Terragon’s . So it was a date 🙂 …

Actually I made my decision to join Terragon after I had a chat with Ayodeji – their awesome CTO (very great guy). We had a small discussion as part of the interview thingy and when he told me that they have more than 70 servers in different parts of the world and they receive more than 3 billion request per month, I was hooked 🙂 . He was very knowledgeable even in things like browser finger-printing (all dem mathematics and probabilities used therein… lol ) that I had started looking into about a year ago (early 2016). If you don’t know what I am talking about here, take a look at this – Device_fingerprint – and this – Browser Fingerprinting.

So fast-forward seven months down the line and here I am confident of my abilities to design and build applications that perform at scale. I have had to learn and use technologies that I had only been hoping to learn (you know those things you hope to learn but always “don’t have the time to learn”…). I love Terragon because you are constantly challenged to push the limits of your knowledge/skills. I am now comfortable using the MEAN stack, the full LAMP stack(M for MongoDB and Mysql & P for PHP and Python 🙂 ), the LEMP stack and using queuing technologies like RabbitMQ and Apache Kafka, Kick-ass data storage like Elastic Search and deployment technologies, example being Docker and recently exploring Rancher. I use these things on a daily basis and this has definitely made me a better engineer 🙂 – really I think you only get better by solving increasingly difficult challenges/problems. So I will say the opportunities to solve very difficult problems is what has made me a better engineer 🙂 .

Finally, Terragon still has really cool perks too… you think I would have joined if they didn’t??? 😉 😉 … They have breakfast every day (full variety breakfast… not just bread and/or coffee ), they have a gaming room (wanna play PS4 anyone 🙂 ), a nap room, movie nights (on some selected Friday evenings 🙂 ) and yes, you can wear your Tee-shirts and Jeans all year long *smiles*. The software engineers get to work on their own personal projects on Fridays after noon – something like Google’s 20% time 🙂 , we also get a MacBook Pro 🙂 .

So until next time folks…. Stay Hungry…. Stay Foolish….

I will be back…. and I am back